As the soon to be second dog in space, you quickly realize that you aren't slated to return.

Download and run the executable. Motion controllers only. Grab and click with triggers. Try not to panic.

I've gotten the parachute and the door open, but I'm not sure how to jump out. Is that it, or is there another step?

Does this work on the rift S? Getting some weird visual glitches/artifacts.

I've not personally tested it on Rift S, but in theory it should. It's possible that it wouldn't though, since this was built before the Rift S was released (and before Unreal Engine added support for it). Hard to say - wish I had a Rift S to test with!

it works with the quest 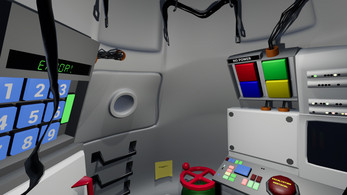 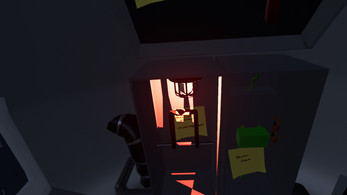 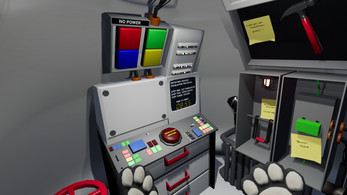 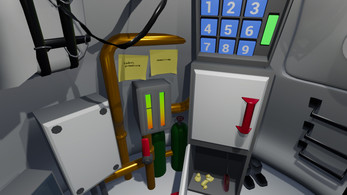